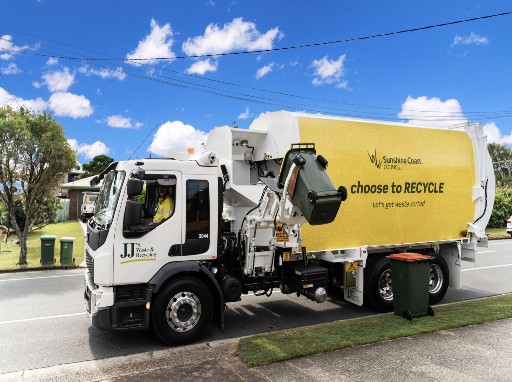 Their Recycling and Waste Education section has some excellent ‘Learn How to Recycle Right’ videos :
https://www.sunshinecoast.qld.gov.au/Living-and-Community/Waste-and-Recycling/Recycling-and-Waste-Education/Recycling-Fact-Sheets

Redcycle was started by seven mums in Melbourne who wanted to see soft plastics recycled. Their efforts resulted in the creation of a national program that saw some of Australia’s largest producers of soft plastics provide collection points for used soft plastics from customers, which were then sent to Redcycle to be recycled into new products. As you may have heard, Redcycle ‘paused’ their operations in November 2022 due to a fire at the manufacturing facility of their biggest customer, Close The Loop, earlier in the year. Close the Loop was then unable to use the raw materials supplied by Redcycle. Redcycle has since come under intense scrutiny for stockpiling several thousand tons of soft plastics and not adequately informing the public, their recycling partners, which included Coles and Woolworths, or the Victorian EPA about their situation. Close The Loop has announced it hopes to resume operations and begin accepting soft plastics by mid 2023. Until then, Redcycle advises that soft plastic be disposed of as general waste for landfill as it is not currently recycleable – soft plastics cannot be handled by current recycling machinery.
You can see Redcycle’s response to the public’s concerns here.
Redcycle’s problems highlight several glaring realities – like why is there no comprehensive national or state plastics recycling program? Why are large producers not compelled to be responsible for collecting and dealing with what is essentially their waste appropriately? Why was it left to a group of mums to come up with a solution for this problem in the first place? We will be following this story and providing updates as they become available.

Don’t forget you can take your 10c refundable cans and bottles to the Urban Depot located in the IGA carpark, off Willow Lane Maleny. WEDNESDAYS & SATURDAYS 8:00am-11:00am. On other days, once you’ve set up an account you can just drop off into the container – just follow the ‘bag drop’ instructions.

For depots outside of Maleny, check the Urban Depot website:  https://www.urbandepotrecycle.com/#location-section 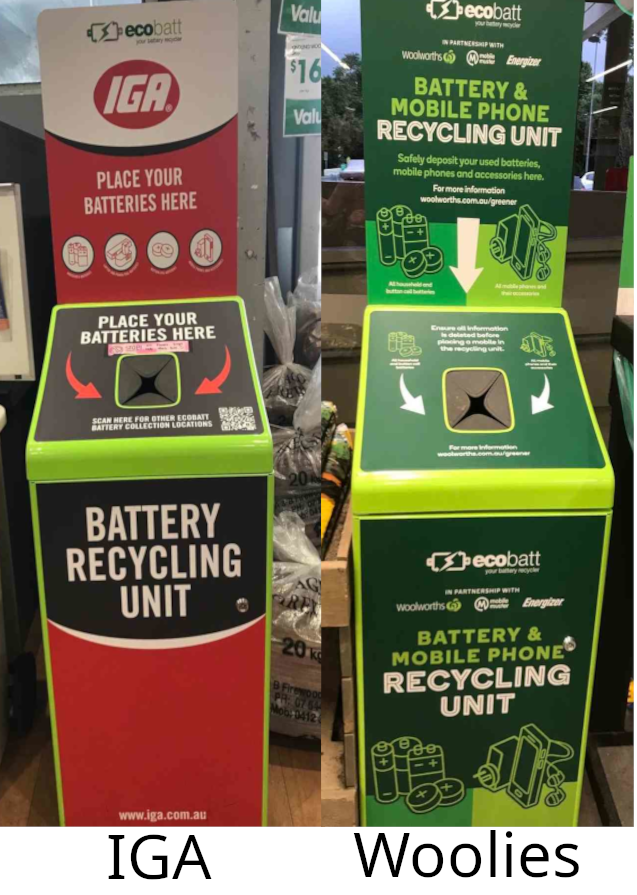 You can dispose of your household batteries at IGA and Woolworths Maleny. Note that Woolworths also accepts used mobile phones. 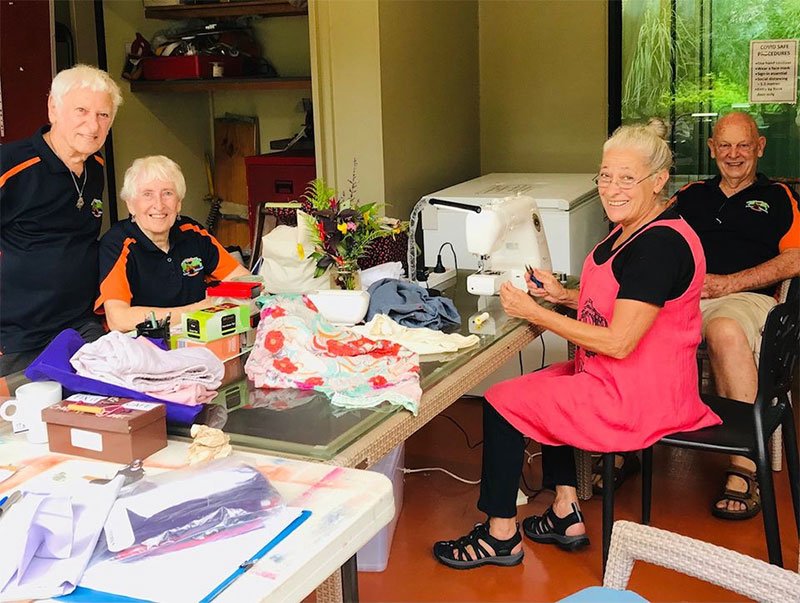 Maleny Fix It Cafe operates between 9.00 AM and 2.00 PM on the second and fourth Thursdays of the month. As a bonus, the Community Lunch is also available from 12.30 PM on those days.

The aim is to reduce landfill and encourage recycling and re purposing. All repairs are assessed and if fixable are repaired for a low cost plus the cost of parts that may be required. (Fix It is unable to repair electrical goods.) 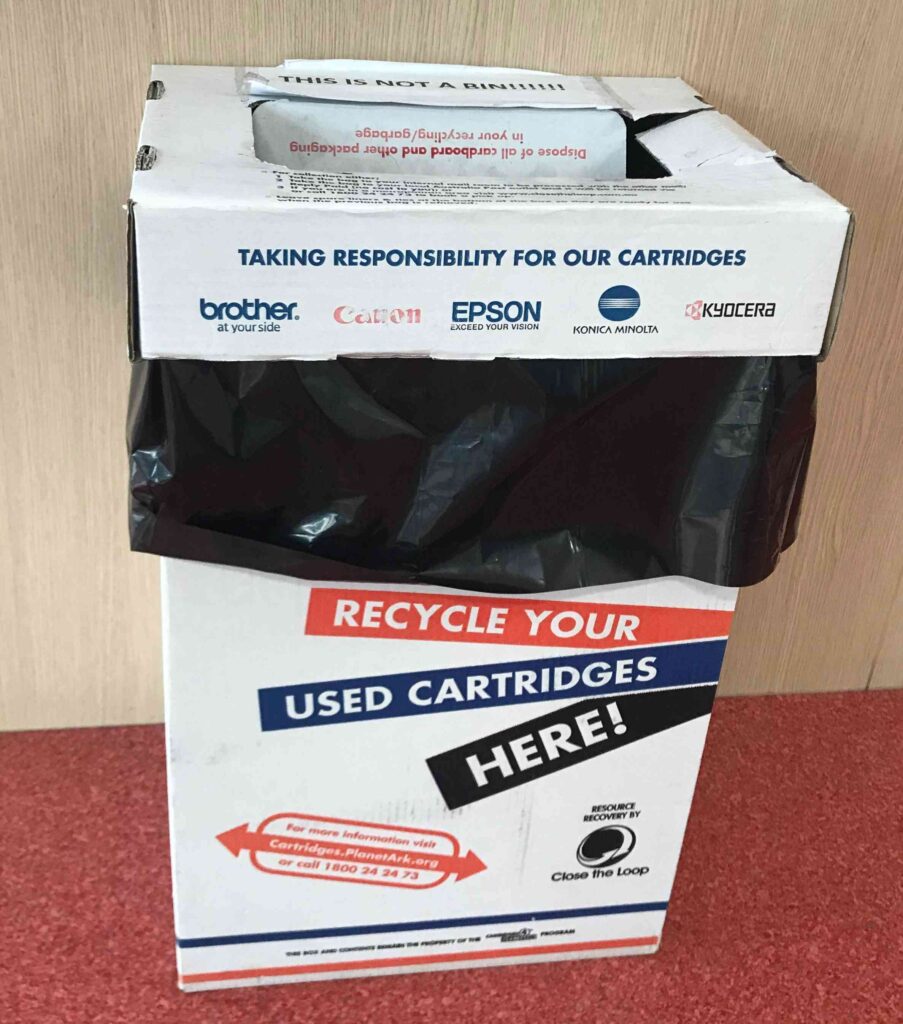 You can drop your used printer and toner cartidges at Ochre Health and Concept IT Maleny, or take them to Witta Resource Recovery Centre. 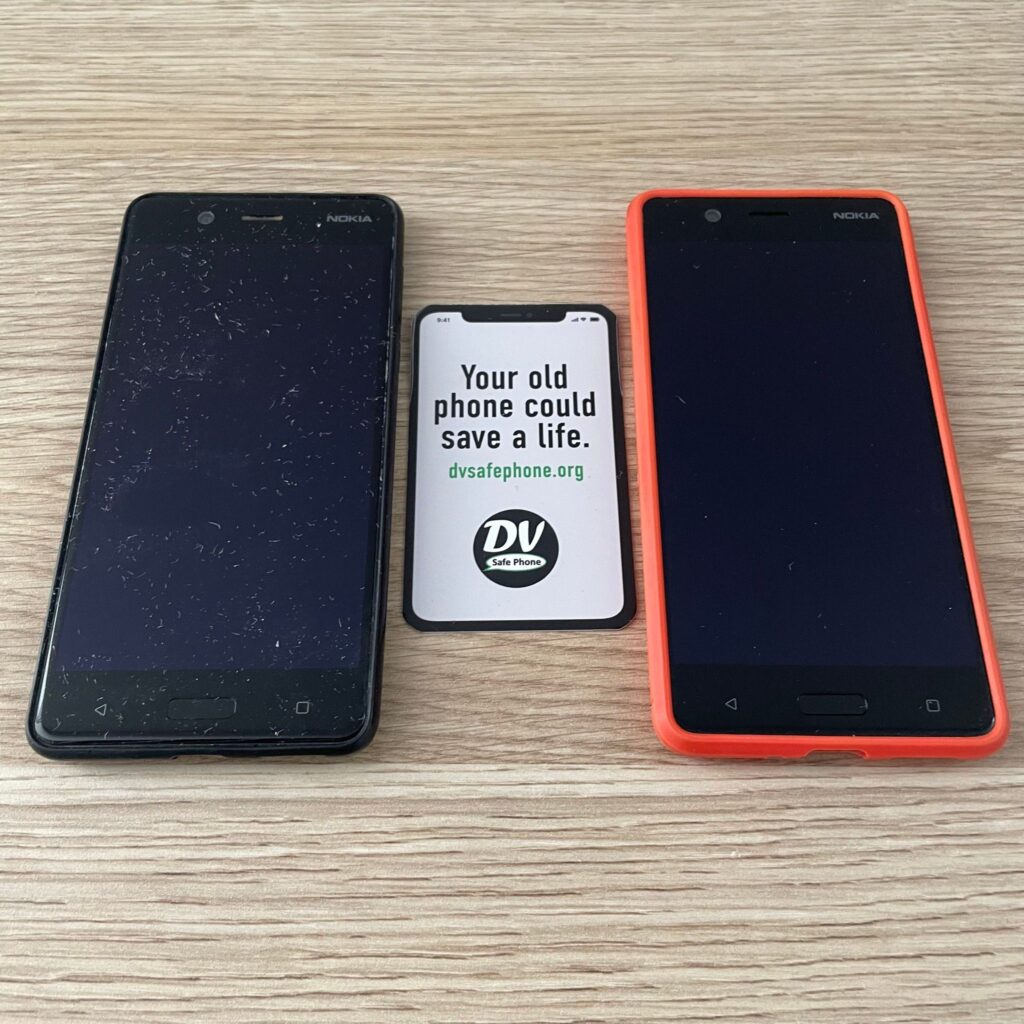 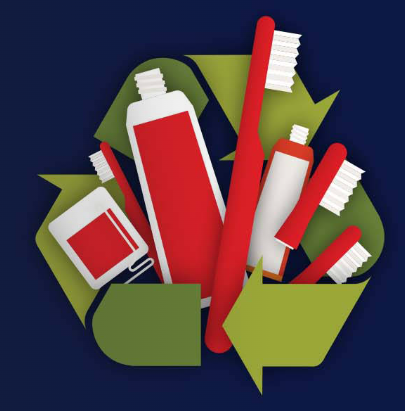 Did you know you can drop your dental waste to BUPA Dental clinics? (In Maleny this is in Coral St.) This includes old toothbrushes, toothpaste tubes or dental floss containers. These will be repurposed into new products such as garden furniture and playground equipment through the TerraCycle Progam.

Many less advantaged people can benefit from your discarded reading glasses! You can drop them off to Judi Coey Optometry, Maleny Optical or Maleny Neighbourhood Centre. 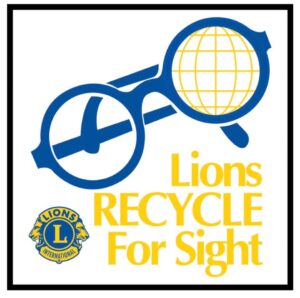 Get all the latest WAM news and updates!